This was always one of my favorite meals growing up. I remember requesting that my dad make this as a birthday meal or whenever I was home from college. It’s sweet, melt-in-your-mouth savory, and you’ll want to glug the marinade straight out of the pan.

Not that I’ve ever done that.

But the marinade is really what makes this dish so special. I tried to recreate it using this recipe, but  it didn’t even come close. When I found the original recipe, I realized what had been missing: butter. Of course, it’s always butter. I ended up multiplying the marinade by a factor of 1.5 (tried doubling it, and just ended up pouring lots of sweet, sweet marinade down the drain. So sad!) and making a couple more tweaks to make it extra special.

Serve the salmon atop a bed of white rice and make sure to spoon some extra marinade on top (Don’t hog it, though!). Pair it with an Asian-inspired veggie (I went with asparagus cooked in soy and sesame sauce.), and you’re good to go.

And the most awesome thing about this dish (besides the crack-like marinade)? It’s so effin’ easy. Prep time is virtually nothing—you can even whip up the marinade the night before and just throw it in the fridge with the salmon filets—and cook time is under a half hour. Fancy enough for a dinner party, simple enough for a work night. Does it get any better than that?

A note about the recipe: I ended up adding a tablespoon of Lemon Pepper & Garlic marinade into the marinade (see below). This was actually my dad’s bottle, and I just had a hunch that it would add a little kick to the recipe. (“It wouldn’t hoit,” as Dad would say) Turns out I was right! If you don’t have this handy, just use an extra tablespoon of white wine or water.

This Asian-inspired brown sugar salmon is all about the delectably sweet marinade. Fancy enough for a dinner party, simple enough for a work night—does it get any better?

Today’s bonus pic: my dad with a fishing trophy he won in his 20s. Granted, he didn’t win it for catching salmon, but it’s pretty impressive nonetheless. I think my dad’s love of Zen philosophy gave him an edge in the fishing game.

P.S. speaking of fishing (and Zen), please read The River Why by David James Duncan if you haven’t already. After years of hounding me, my dad made me read it, and I’m so glad he did. It’s about fishing, love, and life. I know I’m doing a terrible job of selling it, but just trust me.

So last week I thought let's see how this recipe on the package goes and there was 2 mistakes there - frozen salmon (that was all that was available) and I should have used this actually good recipe. I also did not have butter in that one, I way overcooked it in the toaster oven...nothing like what I accomplished today! It wasn't perfect today either just a butter, brown sugar, water and soy sauce marinade for 20 mins but it was soooo good! Fresh fish, butter, using the big oven all made a big difference. Next time I'll actually have lemon juice. Thanks for posting this. It was my favorite thing that he made!

Awww! Yeah I actually haven't had that bad of luck using frozen salmon filets, as long as I thaw them out beforehand. I'm sure fresh is best, though. I'm glad the recipe turned out well! It was always a favorite of mine, too.

I'm a writer and editor by day, an amateur chef by night (and weekend!). When I'm not whipping up quick and delicious after-work meals, I'm exploring Chicago through its bars and restaurants. 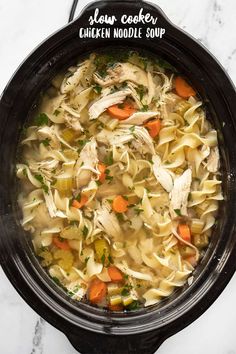 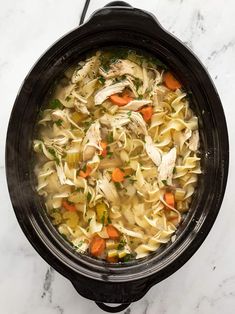 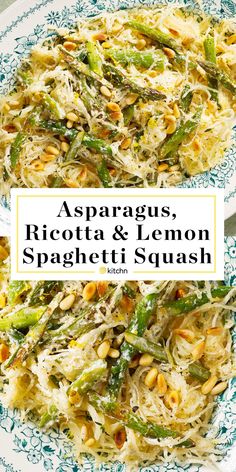 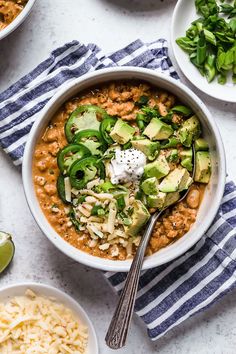 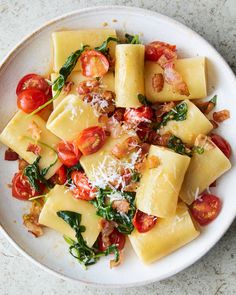 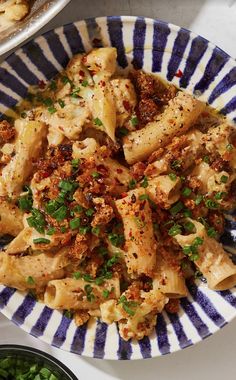 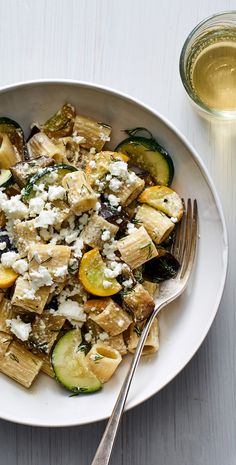 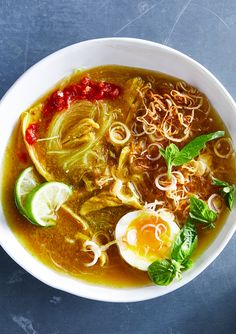 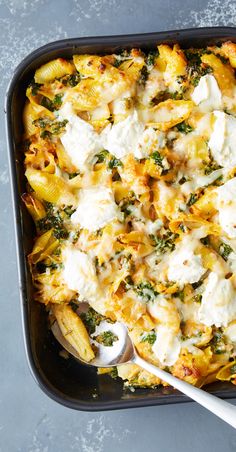 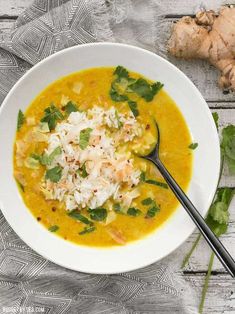 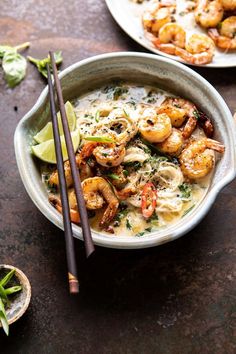 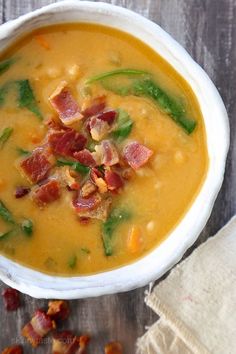 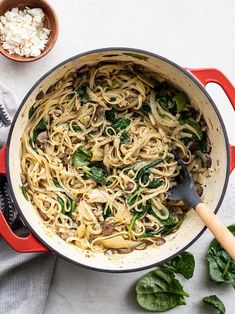 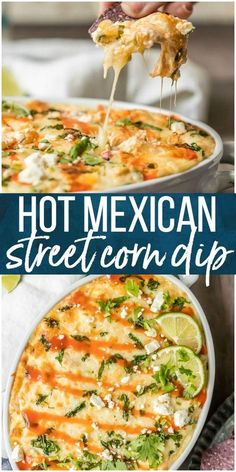